It is our pleasure to introduce you to Italian Jazz Duo Laura Taglialatela and Alessandro Florio. These two strong personalities are both part of the international jazz community and enjoy performing live all around the world. From Italy and the United States to the Netherlands and Indonesia, both performers have unique backgrounds and talents to match.

We are happy to announce that the duo will be performing on December 11th at our Apex coffee bar. Their music will lift your spirit as you enjoy a relaxing night of drinks with friends. To join, you can sign up and get your tickets online. For now, let us tell you a little more about the two performers.

Born in Naples, Italy, Laura grew up in a house full of all kinds of music and naturally her interest in music sparked. Now, she is an accomplished vocalist, composer and arranger. After completing studies in vocal performance at the Scuola Civica di Capannori in 2009, she obtained her Bachelor in Literature and Cultural studies at the Suor Orsola Benincasa University. At this time, she was given the opportunity to take private classes with internationally renowned jazz performers.

In 2016, Laura won the WinJazz Competition with her composition Blue Moon and performed at the WinJazz Festival at Rijeka Philarmonic (Croatia) and at Casa del Jazz in Rome. The next year she toured Russia for one month with bass player Askhat Sayfullin. Currently, Laura performs around the world with her band, and she recently recorded her debut album, which will be released in 2018 by Inner Circle Music. For our event, Laura Taglialatela is filling in for Alessandro’s normal partner Eleonora Strino. 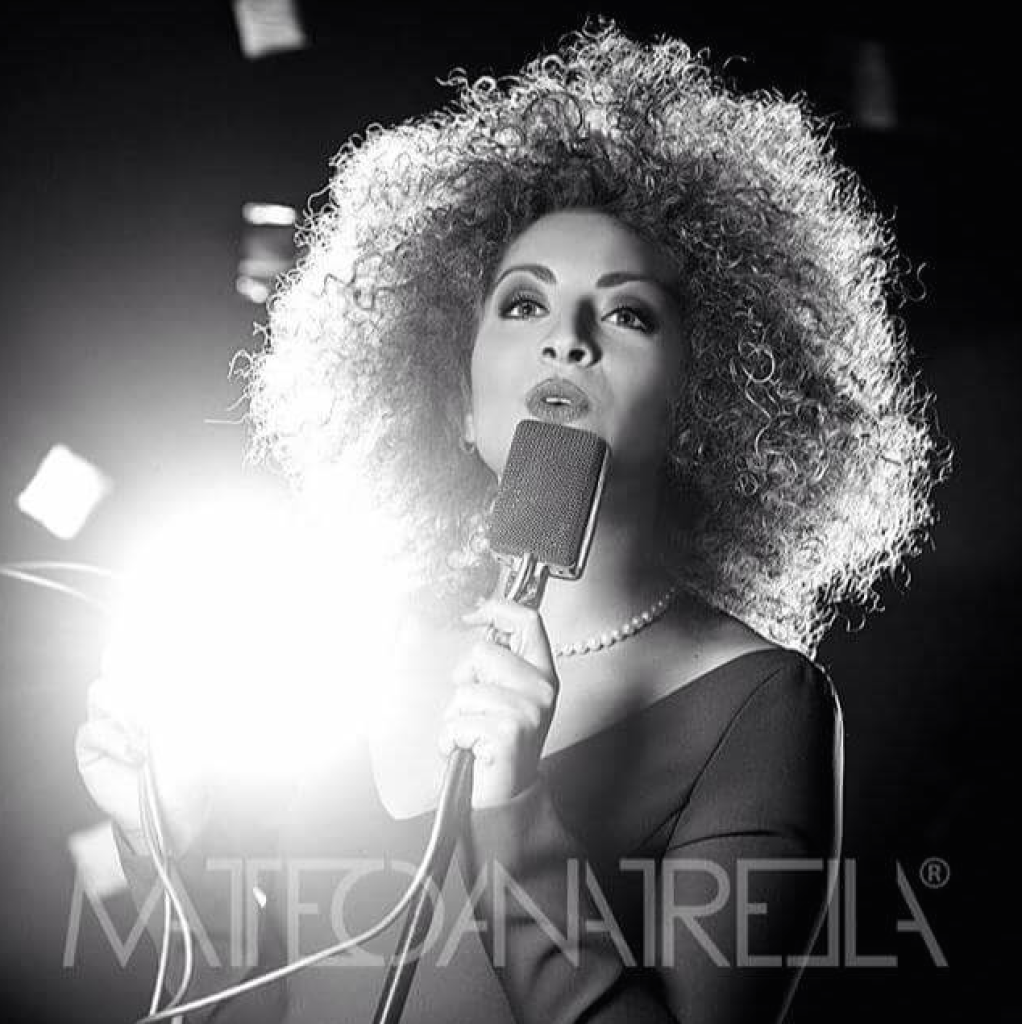 Guitarist Alessandro Florio began his musical career studying jazz at a school in Milan. After playing in the Franco Cerri Guitar Ensemble, he began composing his own music. Shortly after, he founded the Alessandro Florio Trio and the Urban Jazz Trio and began traveling around the Italian peninsula performing in jazz clubs and festivals.

Later he would return to school studying at the Prince Claus Conservatory in Groningen under the direction of Frank Wingold and Freddy Bryant. During this time, he focused on the work of Thelonouis Monk and obtained both his Bachelor and Master Degree. For a full semester, he studied in New York and took lessons from Peter Bernstein, Freddie Byrant, Mark Whitfield, Paul Bollenback, and Ed Cherry. He also gained the opportunity to jam with Alex Sipiagin, Mark Gross, Robin Eubanks, Dave Berkman, JD Walter, and Ali Jackson which propelled his music career forward.

His musical career has taken him all around the world from New York and New Jersey in the United States to Germany, Switzerland, the Netherlands, Greece, Spain, Austria, Indonesia, Romania, Latvia, Lithuania and Estonia. He also has released two albums as band leader. The first in 2014 was called “Taneda,” and his most recent album released this year is called “Roots Interchange.” The most recent record reflects the roots of jazz, blues and soul and contains two songs from Thelonious Monk. Currently, Alessandro teaches at the Academia of Udine and continues to perform. 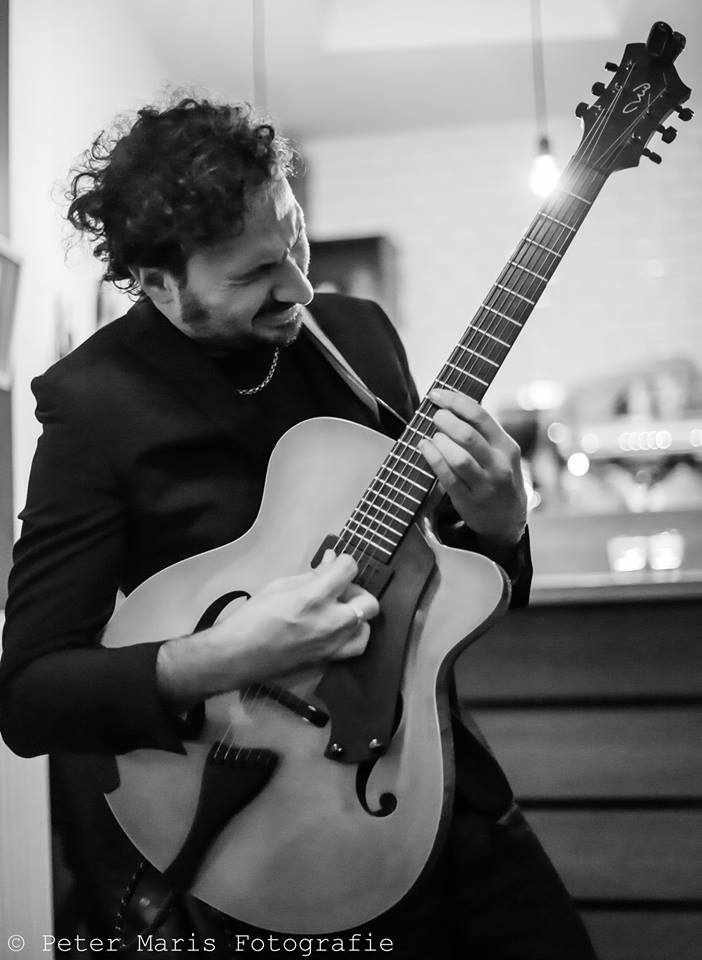 Any questions? We are here for you.
Ready to taste your new coffee?
Book a tasting

Your browser is out-of-date!

Update your browser to view this website correctly. Update my browser now